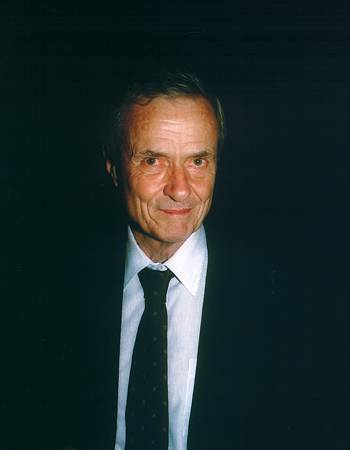 Dr. George Beals Schaller, George Schaller is a living legend. With a career that spans decades, his credibility and charisma have prompted several world leaders to strengthen and expand the Protected Area network for wildlife. From his first Alaskan field forays in 1952 to being appointed senior conservationist at the Wildlife Conservation Society and Vice-President of Panthera, he has led and inspired conservation initiatives and expeditions around the world. He travelled to Central Africa when he was 26, to live with the mysterious mountain gorillas and his momentous two-year stint (1959-60) shed new light on these magnificent apes that had made the dense African forest their home. He was able to waken the whole world to the imperative of protecting the endangered gorilla. Equally, his path-breaking work on the African lion in the Serengeti over four long years revolutionised protection programmes. Then, in the early 60s, his stint in the Kanha Tiger Reserve resulted in the first-ever scientific study on wild tigers. His book, The Deer and the Tiger, based on his experiences in Kanha, is still considered the gold standard for field biology across the world.

A prolific writer, his fascinating field work has been documented in as many as 16 published books and countless papers. In 1980, with his wife Kay, Schaller joined Chinese colleagues on an ambitious study of giant pandas. This revealed critical information on why the pandas were in decline and in Tibet, he is still remembered for handing out cards that read, “All beings tremble at punishment, to all life is dear. Comparing others to oneself, one should neither kill nor cause to kill.” 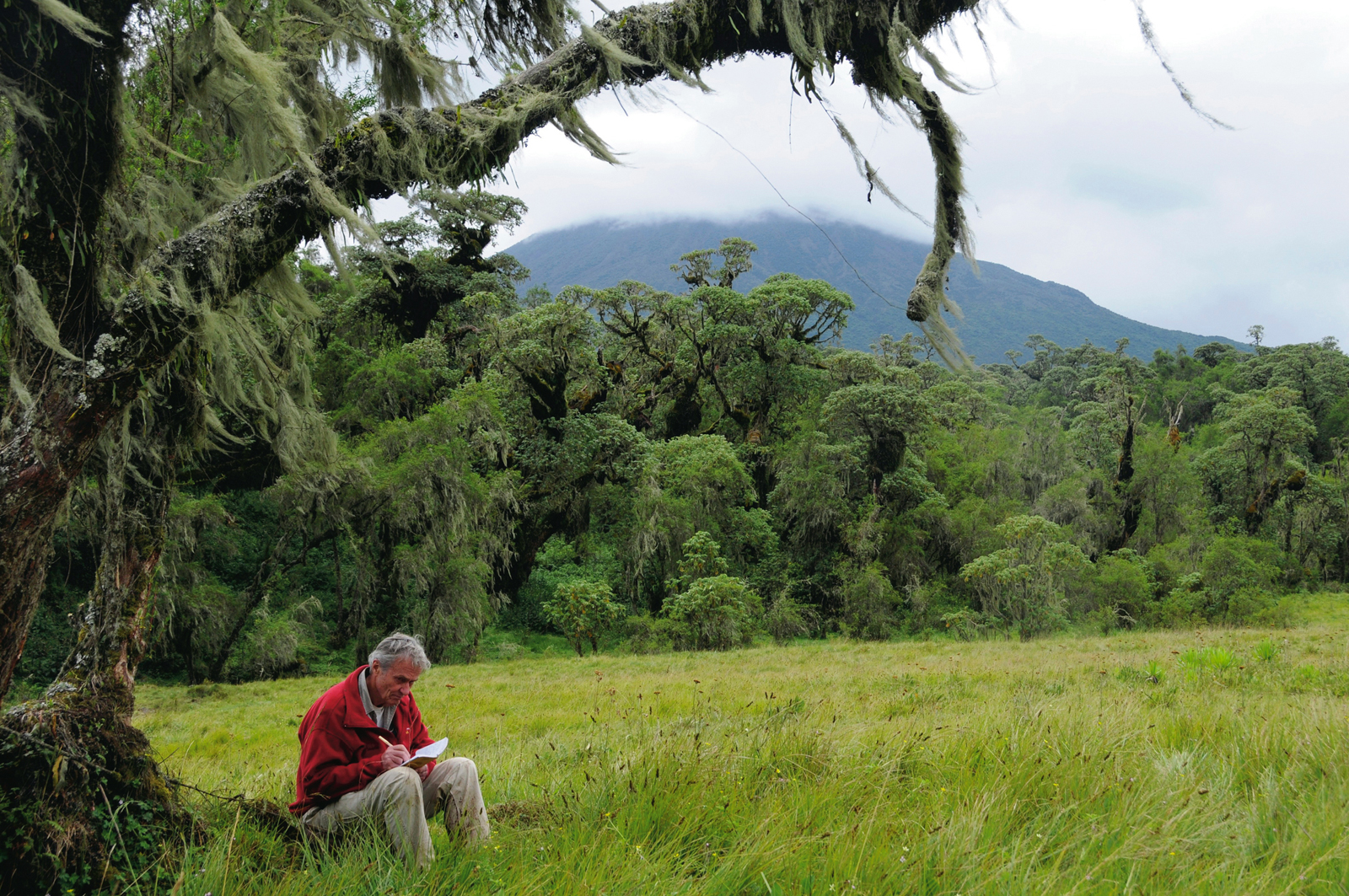 Prior to this, his research had brought him to the Himalaya where he studied the highly-endangered bharal or blue sheep, the elusive snow leopard, wild yak and other high-altitude animals. Marrying science to conservation, he has helped establish as many as 15 Protected Areas in Pakistan, Brazil, Mongolia and China, including Tibet’s famous 300,000 sq. km. Chang Tang Reserve. He continues to work closely with the governments of Pakistan, Afghanistan, Tajikistan and China to develop a massive peace park along their boundaries in the Pamirs to conserve the endangered Marco Polo sheep. George Schaller is the scientist’s scientist, and his contribution to conservation and our understanding of nature is immeasurable.

For this we honour him.