The Sanctuary team answers the most frequently asked questions about the Dibang valley and the growing movement to protect it!

1. Where is the Dibang valley?

Read more about the biodiversity of Dibang valley here. 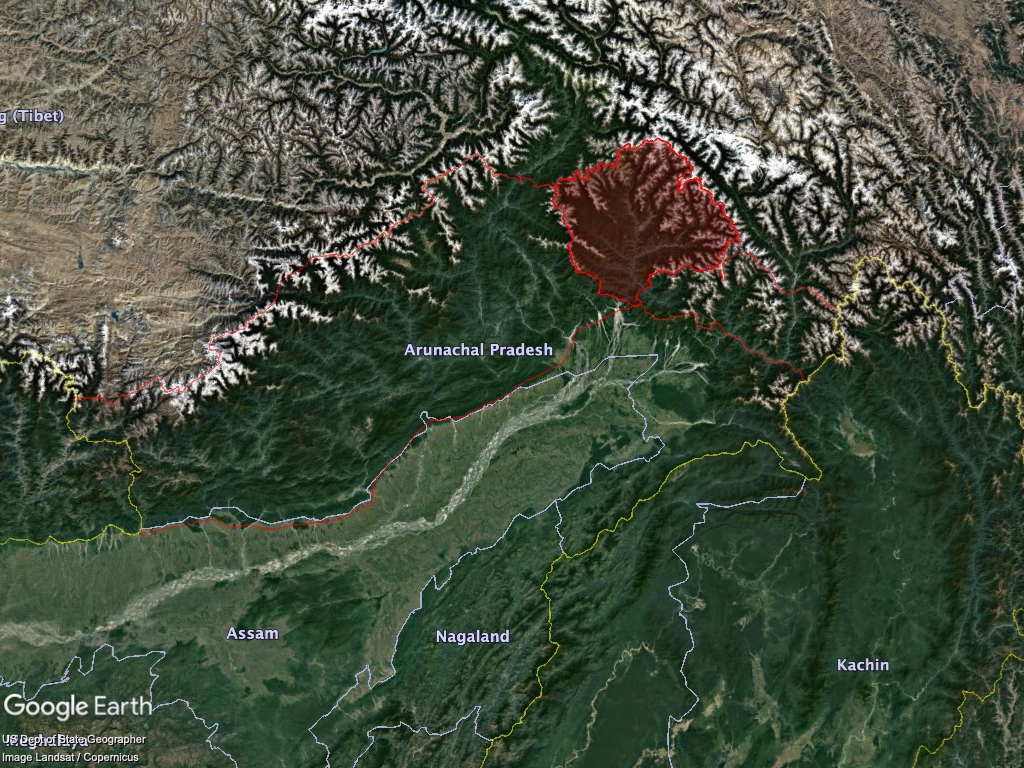 Not to scale, for representation only. Source: Google Earth.

The Idu Mishmi are the indigenous inhabitants of the Dibang valley. They are a small, shamanic-animist community whose numbers are under 14,000 individuals. The Idu Mishmi’s culture of conservation has been recognised the world over, and is credited for preserving the breathtaking biodiversity of the valley. In fact, studies have found that the community-managed forests of Dibang valley host a higher diversity of mammals than the government notified Dibang Wildlife Sanctuary. According to Idu mythology, humans and tigers were born of the same parents and are thus siblings. This mythology has shaped many Idu traditions and restrictions around the hunting of wildlife. Scientists have found that Dibang valley has more tigers than regional tiger reserves.

Read more about the relationship between the Idu Mishmi and nature here. 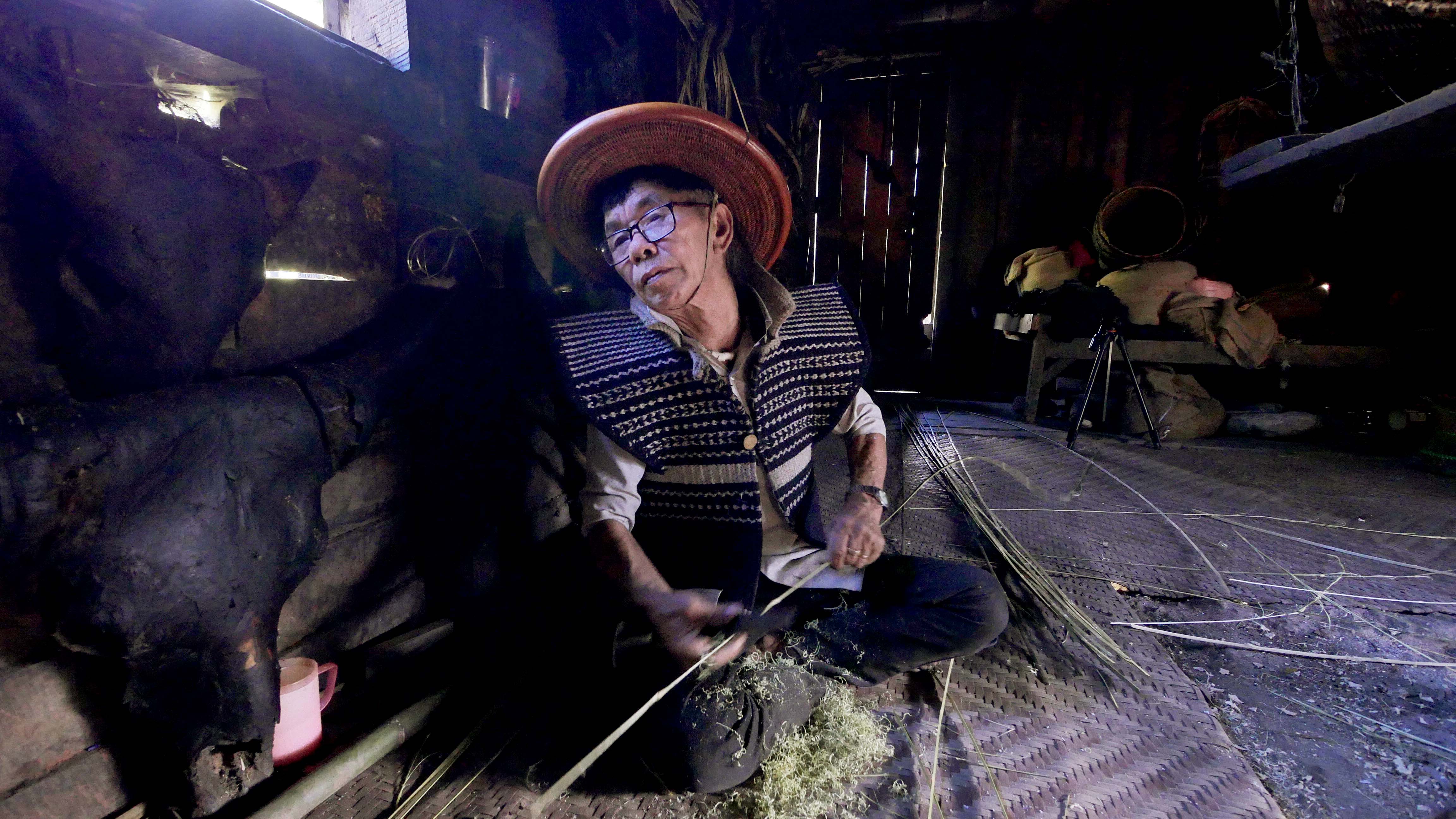 3. What is the proposed Etalin Project?

The Etalin Project is a 3097 MW hydroelectric project proposed on the Dibang river. It was initially slated as a joint venture between Jindal Power Ltd. and the Hydro Power Development Corporation of Arunachal Pradesh, but has now reportedly been allotted to SJVN Ltd. along with four other hydro projects in the same river basin.

The project, estimated to cost 25,296.95 crore rupees, is currently awaiting approval from India’s Forest Advisory Committee (FAC). If approved, it will be India’s largest hydro project, and will destroy close to 2,80,000 trees in the old-growth forests of the Dibang valley. It will forever change the ecology, geography, demography and cultural traditions of this region. The project is named for the tiny Etalin village, which is where most of the project infrastructure will be constructed.

Please note that the Etalin Project (3097 MW) is different from the already approved Dibang Multipurpose Project (2880 MW) which is also located in Dibang valley. More on this in question no.8 below. 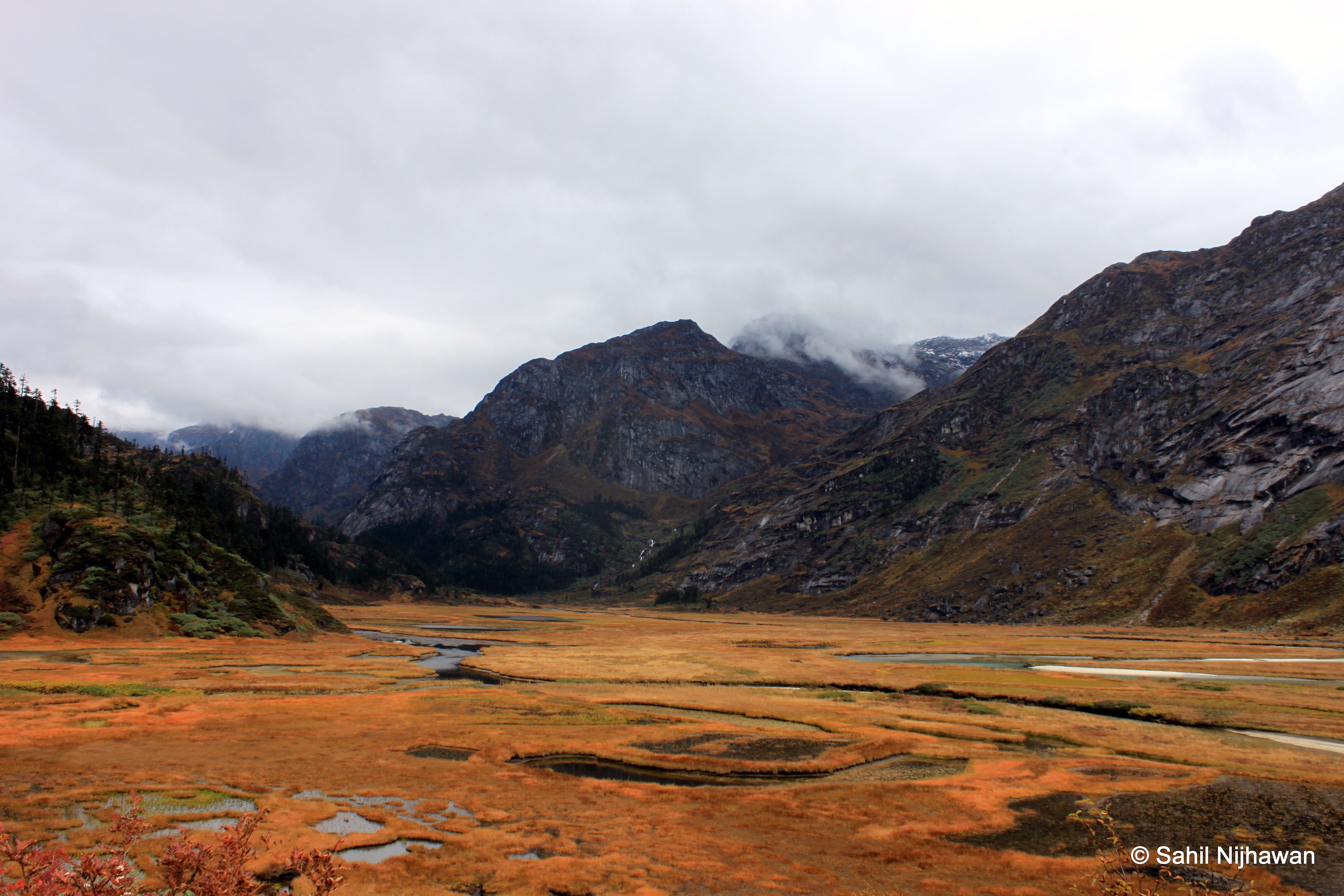 4. Why should you oppose the Etalin Project?

There is a laundry list of reasons why scientists, local people and the public at large are vociferously opposing the Etalin Project:

5. What is the current status of the Etalin Hydro Project?

In a virtual meeting held on April 23, 2020, the FAC did not take a decision on the project and instead invited input from the following three agencies:

On May 11, 2022, the FAC once again deliberated on the proposal but did not come to a conclusion. However, in the minutes of this meeting, the FAC stated “that almost all issues have been addressed in detail by the Sub Committee and the State”. This claim is being questioned as no responses to any of the isues raised by experts and scientists are available in the public domain. Similarly, responses from the agencies listed above are unavailable.

At the meeting, the FAC also established another committee to examine “some apprehensions/representations received from some quarters concerning to wildlife and other issues related to reported endemic flora and fauna of the area.”

Since then, dozens of organisations, experts, and members of civil society have once again made submissions to the FAC highlighting abject flaws in both the project and the decision-making process.

The wait for a decision on the project continues.

6. Why are Dibang valley’s tigers referred to as “snow tigers”?

In November 2018, Wildlife Institute of India scientists published a study that recorded India’s ‘highest tigers’ in the community-owned forests of the Dibang valley. The media excitement following this report led to this population of tigers being labelled as “snow tigers”. Though catchy, this term is not factually correct, and we refrain from using it.

The tiger population in Dibang valley is low density. Individual home ranges are vast and encompass a wide elevation gradient. Tigers utilise different parts of their home range at different times of the year in response to migrating prey species such as the Mishmi takin. Nijhawan (2018) found that females with cubs held permanent home range in low elevation areas with a high density of resident prey species such as barking deer, wild pig and serow. Males and dispersing individuals on the other hand, used a wider range of elevation including higher-altitudes. These low-to-mid elevation forests, a large majority of which are community-owned, are indispensable to the overall health of the tiger population in Dibang valley.

Labelling Dibang’s tigers as “snow tigers” implies that they are only found in and dependent on high altitude habitats, and that low-to-mid elevation forests are not important to their survival. This is factually incorrect. The Idu Mishmi Cultural & Literary Society (IMCLS) has proposed a cultural model of tiger conservation. Read more about it here. 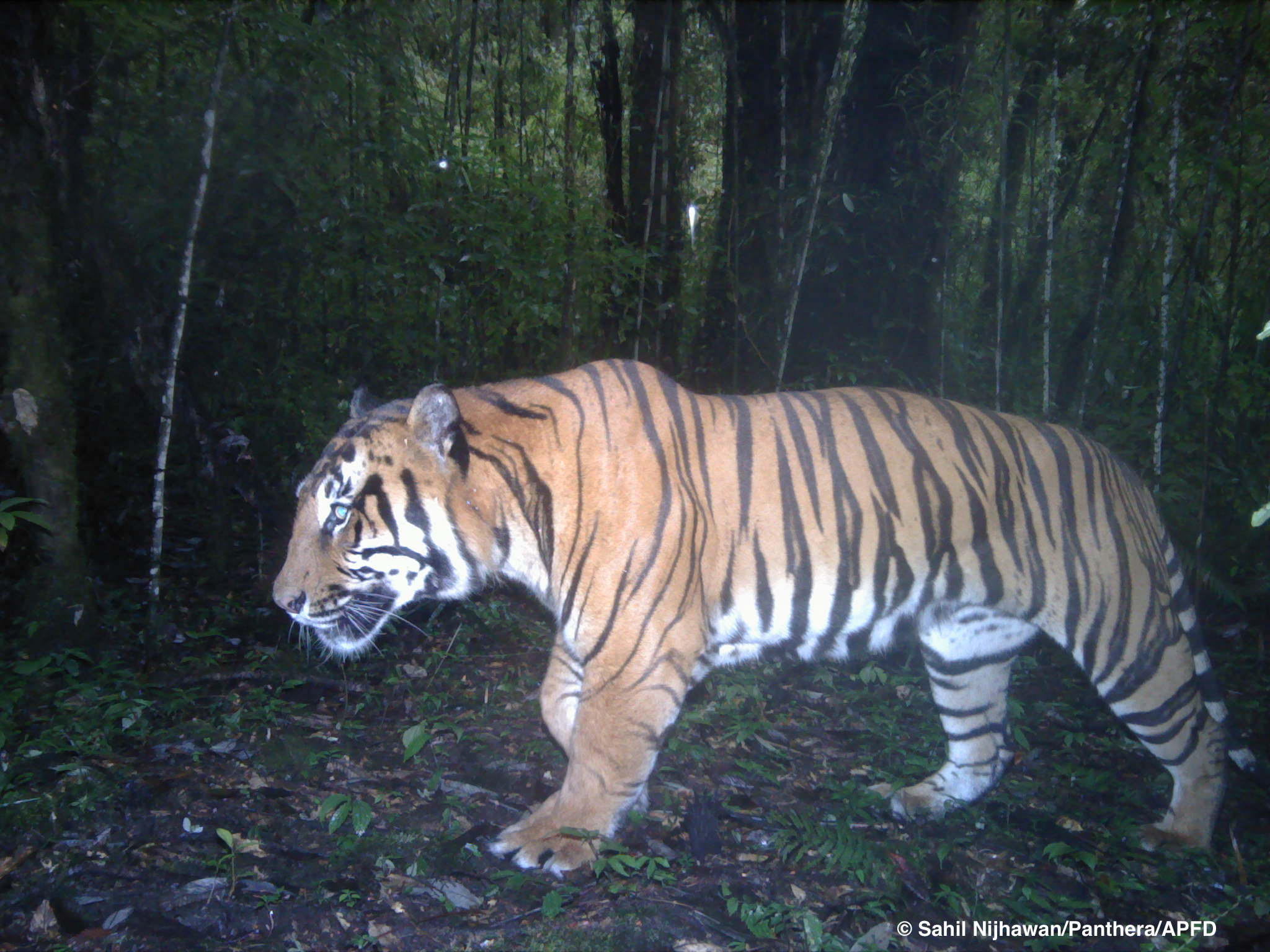 7. What is the view of the Idu Mishmi community on this project?

Local opinions on dam projects in Dibang valley are divided. While some Idus want them built, many others oppose them. It is important to understand the regional context to appreciate why there is some local support for this project. Most of Dibang valley is very remote and lacks basic medical and educational facilities. Nearest healthcare facilities are in the state of Assam, many hundreds of kilometres away over unreliable roads. Landslides often block the only road in the district, cutting the region off from the outside world for up to several weeks. The local people have long asked for an all-season road and access to better health infrastructure. To the local people, dams seem to be the only pathways to fulfilling long-standing, legitimate demands for development in the region.

The Idu Mishmi community led one of the longest and most coherent anti-dam resistance against another mega dam project located on Dibang River, called Dibang Multipurpose Project (2880 MW). The movement was brutally crushed and the dam has now been approved, setting an example for future developmental projects. Read more about it here.

At least three submissions have been made to the FAC by members of the Idu community who have expressed opposition the Etalin and other large hydro projects in Dibang valley. You can read these here:

A youth grassroots movement called Dibang Resistance has also emerged from the Dibang Valley. You can find them on Facebook and Instagram.

Yes! The proposed Etalin Hydro Project is just one of 17 dams proposed on the rivers of Dibang valley. The most notable of these is the already approved 2880 MW Dibang Multipurpose Project (DMP) – the biggest concrete gravity dam in the world! The DMP alone will lead to the destruction of more than 5000 hectares of scientifically unexplored, old growth tropical and subtropical forests. DMP and Etalin will be India’s largest hydropower projects – both located on the same river. Between Etalin and DMP, a minimum of 6,10,000 trees and innumerable wildlife will be permanently lost. If all of these dam projects are built, they will forever and irreversibly change the ecology, geography, demography and cultural traditions of Dibang valley.

9. What can I do to help #SaveDibangValley?

Your support is crucial to ensuring that the Government rejects this ill-planned and catastrophic project. You can participate with:

For additional resources and reading materials on this issue, head to our campaign tool kit! For more information or press queries, please write to cara@sanctuaryasia.com