The Sanctuary Wildlife Legend Award 2021 winner, Dr. Jane Goodall, DBE, is truly a symbol of hope. Learn more about the childhood that shaped her life. Also meet the three Young Naturalists who prove age is no bar when it comes to making a difference. Get set to feel inspired!

Making of a Legend 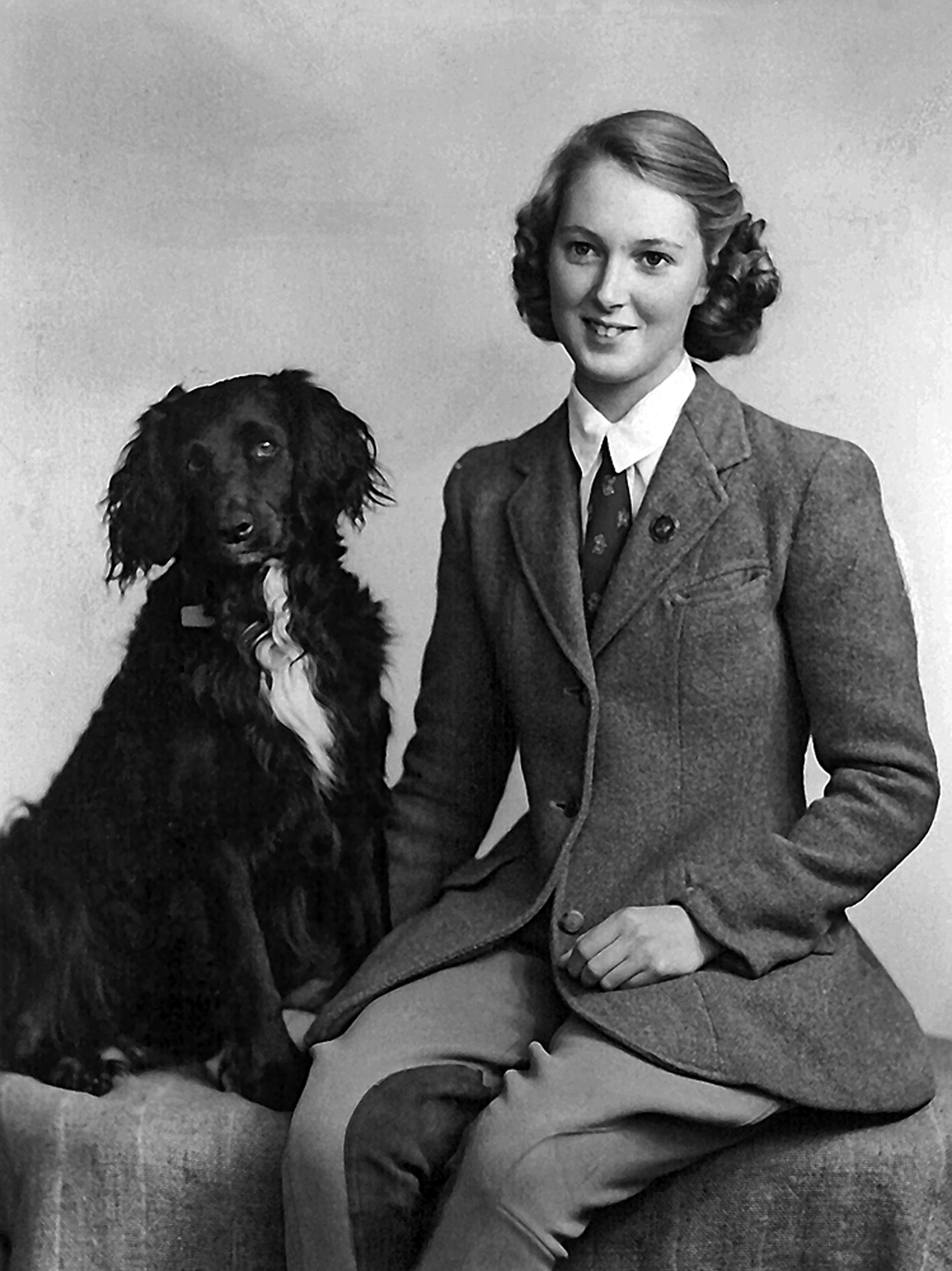 Born in London in 1934, Jane Goodall’s childhood was spent in nature and with animals, which shaped her compassion for all creatures and curiosity about all things wild. She spent hours wondering how nature worked. For instance, one day when she was five, she hid in a henhouse to find out where eggs come from. She was gone for so long that her family was frantically looking for her! When she finally came out of the henhouse, she told her mum about how she had watched, cramped inside the henhouse in the heat and the stink, as a hen laid an egg! This would be the first of many animal observations for young Jane that morphed into a lifelong study of the lives of animals.

When Jane was 12, she started her own nature club with her sister and friends. They would observe and take notes of birds, flowers and insects. On one of her walks, Jane spotted a dog in the neighbourhood named Rusty, who soon became a close friend to her. She realised through Rusty that animals have emotions and personalities – just like humans.

As a child, she dreamed of moving to Africa, and when she was 23, she finally did. In 1957, she travelled to Kenya by boat on the invitation of a friend. A chance meeting with the renowned anthropologist and palaeontologist Dr. Louis Leakey led her, under his guidance, to study wild chimpanzees on the Gombe Stream Game Reserve in 1960. Jane’s patience and determination helped the chimpanzees accept her presence. She assigned them names and observed them using tools. Her observations of the chimps at Gombe changed the way humans thought about animals  – and themselves.

In 1977, Jane founded the Jane Goodall Institute for Wildlife Research, Education and Conservation, and later, in 1991,  Jane Goodall’s Roots & Shoots, a global humanitarian education programme for young people. Roots & Shoots India is now bringing this programme across our country as well. Jane Goodall is a living legend whose legacy has become synonymous with hope 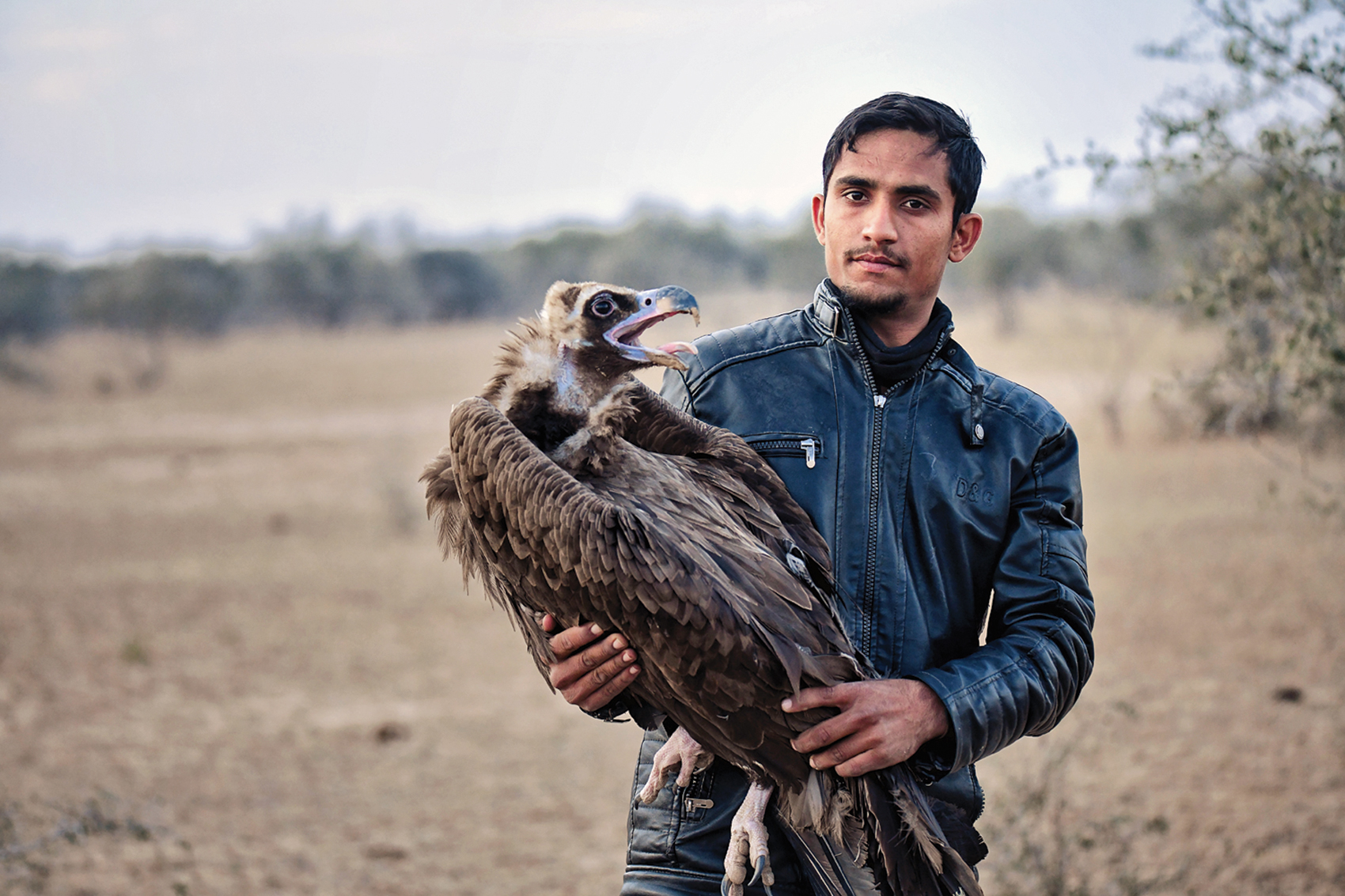 A child of desert sands and the scrublands of Jaisalmer, Radheshyam Pemani Bishnoi loved animals since he was a boy. He is a member of the Bishnoi community, renowned for being ardent protectors of wildlife and the environment. He would often rescue injured animals he came across in the desert, eventually working as a veterinarian assistant at the Jodhpur Rescue Centre. He soon learned that a species of bird in his hometown – the Great Indian Bustard – known locally as Godawan, was almost extinct! Radheshyam now works in and around Pokhran, patrolling the bustard habitats along with a protective network of local youth. 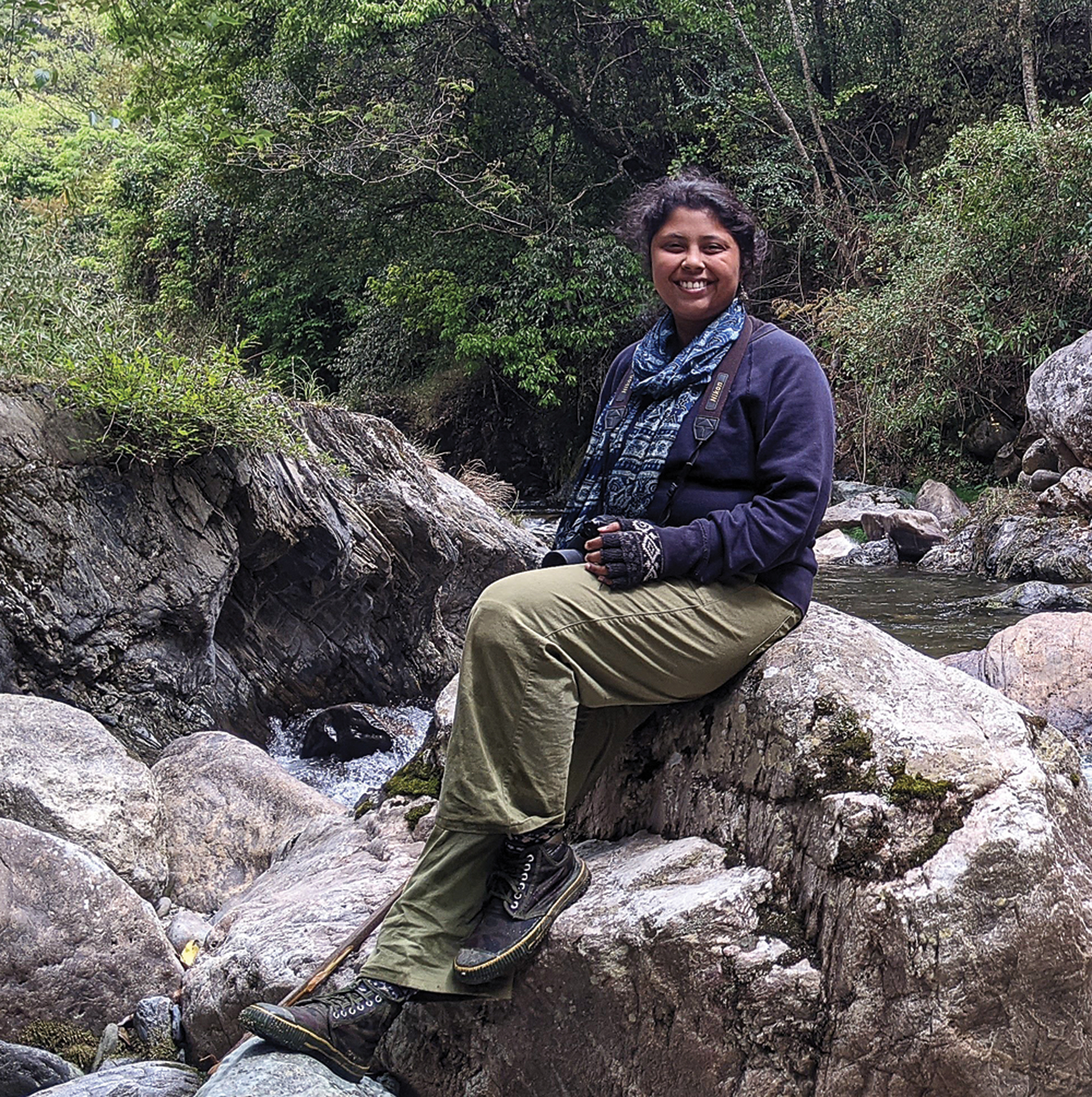 At just 24, Ramya Nair has become an integral member of the community of Thanamir Village, Nagaland. Since 2019, she has been working with the Yimkhiung Naga community. She and her team conduct surveys and interviews, hike through the forest to set up camera traps, and work with the village council to help protect their ancestral forests that are rich in wildlife – from clouded leopards, Asiatic golden cats to over 220 bird species. She is also learning three local languages and dialects – Chirr-Yimkhiung, Langa-Yimkhiung and Nagamese – which has helped her earn the respect and acceptance of her hosts. 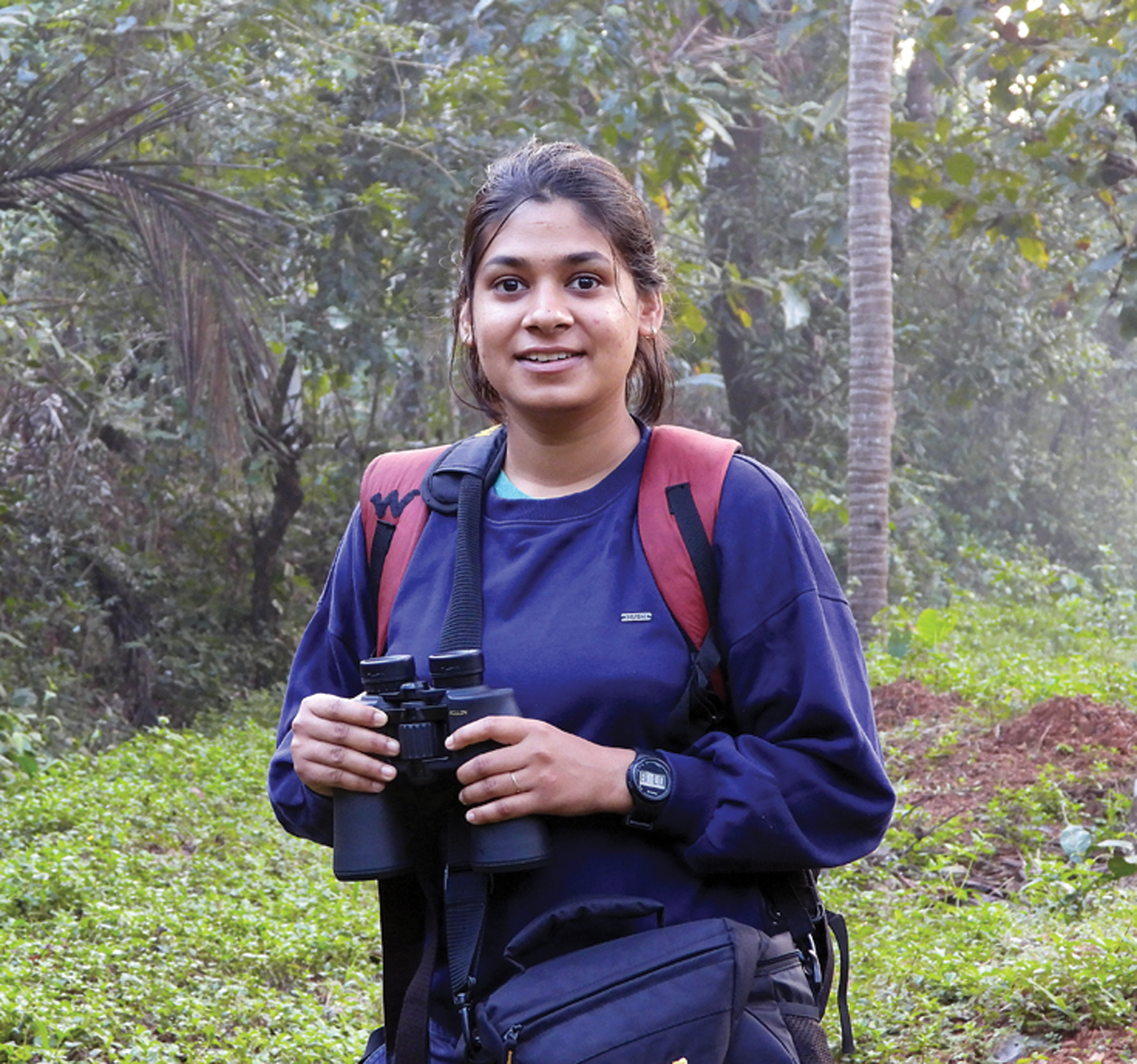 In Kerala, Ayushi Jain is working closely with the local community to protect a rare and endangered species of turtle, the Cantor’s giant softshell Pelochelys cantorii. She formed an “alert network”, comprising local fishermen, women and children who monitor the river to save the species. Over the last 18 months, they had 14 direct and indirect sightings of the turtle and also reported the first-ever nest of this species! They took care of the eggs and safely released six of the hatchlings after 90 days. Ayushi’s compassionate approach is helping the community save this rare turtle!

YOU CAN HELP TOO!
~ Learn more about the animals around your neighbourhood and write or photograph them.
~ With your parents’ permission, participate in campaigns across the country. You can write emails to politicians and government bodies demanding change (see page 7).
~ Speak with your friends to take collective action!
join the conversation