One of the central aims of the Stop Slaughtering Wildlife campaign, by Sanctuary Nature Foundation and The Corbett Foundation, has been to recognise grassroots conservationists and communities, each of whom are contributing steadfastly to biodiversity conservation and community engagement to create awareness about the impact of degradation of habitats and the commercial trade of wildlife species.

We’ve recognised four such villages and communities, one of whom we’ll tell you a little about in this update -- the Dailong village in Manipur! 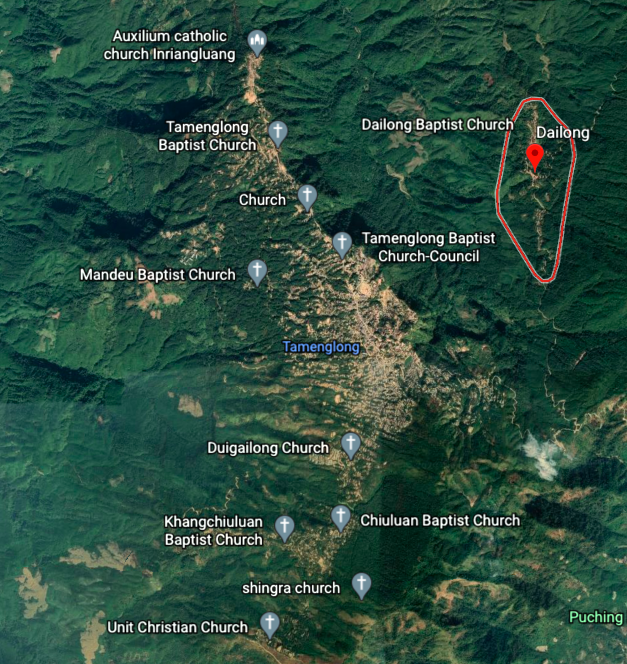 Dailong is a picturesque village situated in Tamenglong district of Manipur, around 150 km. northwest of Imphal, the state’s capital.

The entire landscape of Tamenglong is hilly with dense wet evergreen forests with extraordinary varieties of orchids, ferns, bamboo and other vegetation. This type of landscape has the potential to harbour several threatened species of animals such as Hoolock Gibbon, Serow and Clouded Leopard among others. One would expect to see these forests teeming with faunal species as well but unfortunately very few remain in these forests due to the traditional hunting practices.

Dailong has around 230 families (all Rongmei Nagas) mostly practicing jhum cultivation for their subsistence. The community members own large chunks of forests as is the case with most communities in the northeast.

A total of 11.35 sq.km of forest owned by the village headman has been declared as a Biodiversity Heritage Site under Section 37 (1) of Biological Diversity Act, 2002. 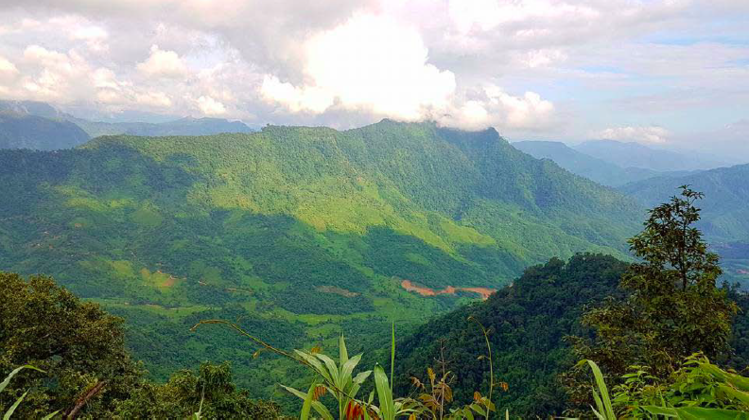 The Corbett Foundation, working in the region, has recognised the need to roll out initiatives that provide alternate livelihoods for the people depending on the forest for their needs.

One such option is to develop community-managed tourism that has a huge potential to attract nature enthusiasts to see the extraordinary forest of the region. When this opportunity is utilised, the collateral benefit will be biodiversity expansion because the people of Dailong will see this new venture as an additional and legitimate source of income for themselves. 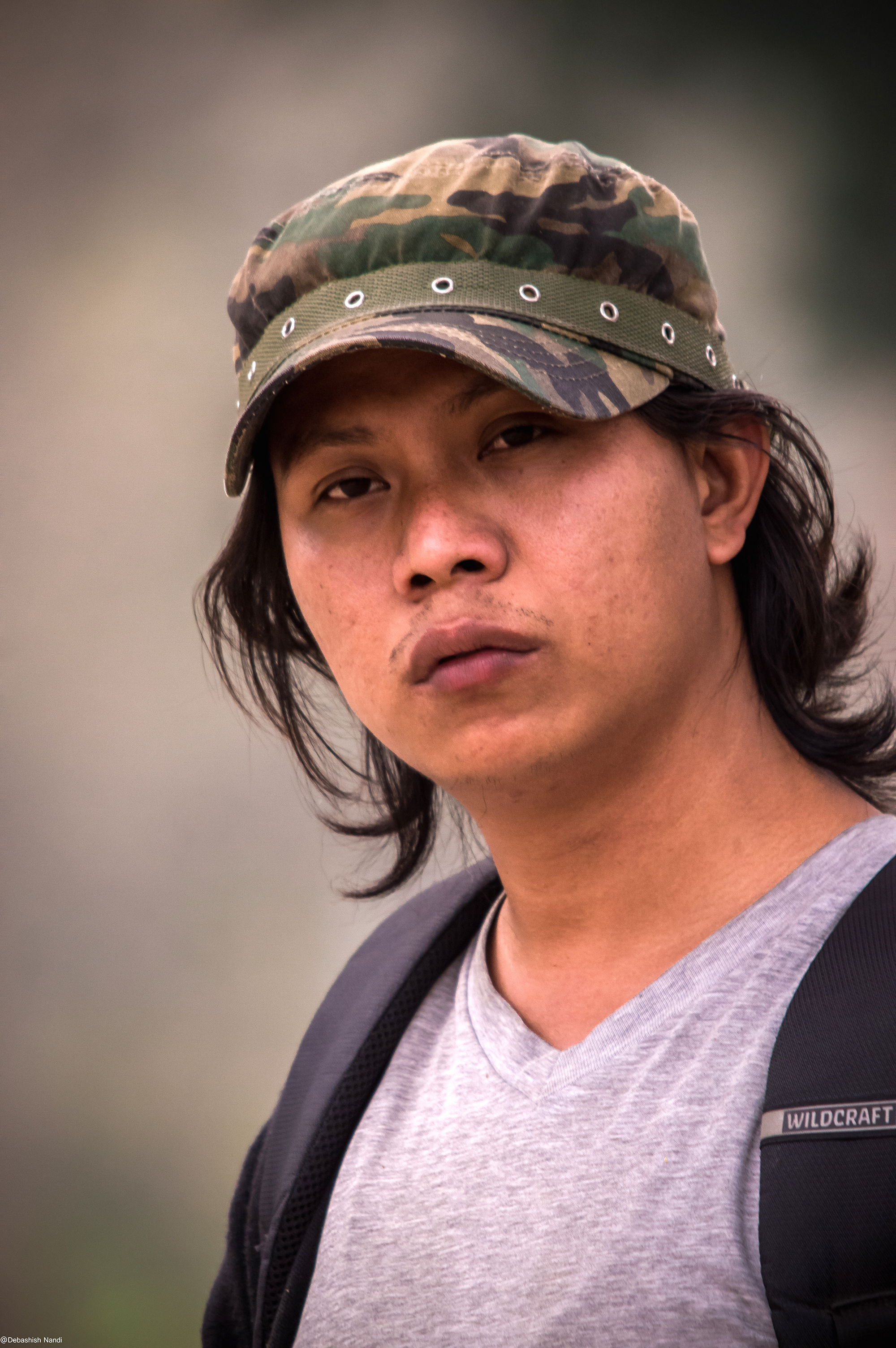 Mordecai Panmet will be the ground co-ordinator for this village site. Photo courtesy: The Corbett Foundation.

Mordecai Panmei will be coordinating and executing the alternative income generation plans on the ground.
Mordecai belongs to the Rongmei tribe and is from Azuram village in Tamenglong District of Manipur.

Before joining The Corbett Foundation, Mordecai has been a Green Hub fellow, he has also worked with the International Adventist Development and Relief Agency.
Mordecai was determined to work in his area and with his community. Mordecai also started ‘Tamenglong for Conservation’ and the Rainforest Club.

He is a keen photographer and sees visual communication as a strong tool for spreading awareness among his community. He was recently awarded by Manipur Forest Department for his work on protecting the region’s biodiversity. 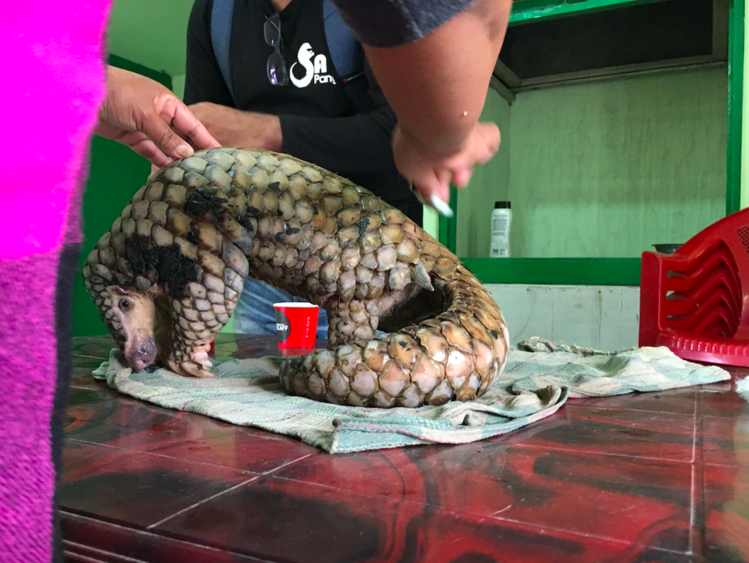 In March 2020, Mordecai was involved in a Pangolin rescue operation, where he, The Corbett Foundation team members, and his club along with the Forest Department successfully tracked a seller down and rescued an injured and traumatised pangolin.

First Aid was then administered to the pangolin in consultation with the veterinarian at Keibul Lamjao National after which it was fed and kept under observation for two days.

The pangolin was released into the Azuram Community Reserve forest under the supervision of the RFO (Range Forest Officer) Kharibam Singh. 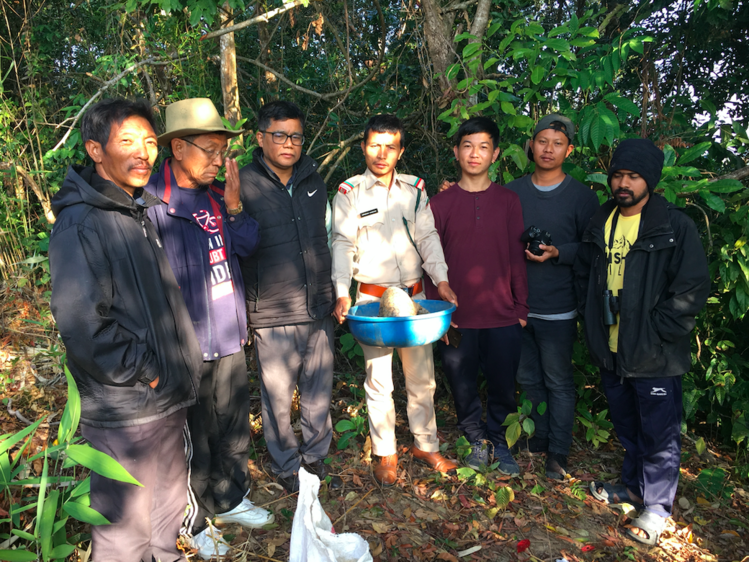 Your support means a lot to us. Do share this campaign with people you know. They can read about it here. We know these are difficult, unprecedented times, no amount is too small, and every contribution matters!