Diary of a Young Birder

Since I was three years old, I have been fascinated by birds. I was mesmerised by their vivid colours and sweet sounds. Watching these winged wonders through my window and during walks with my father, I would observe their behaviour and bombard my father with many questions.

My interest in birds took a new turn when I was gifted my own camera on my sixth birthday by my parents. Now with a camera capable of 50x zoom, I had a ‘companion’ to assist in observing even tiny birds in the distance, such as the Purple Sunbird, Common Tailorbird, Ashy Prinia and more! 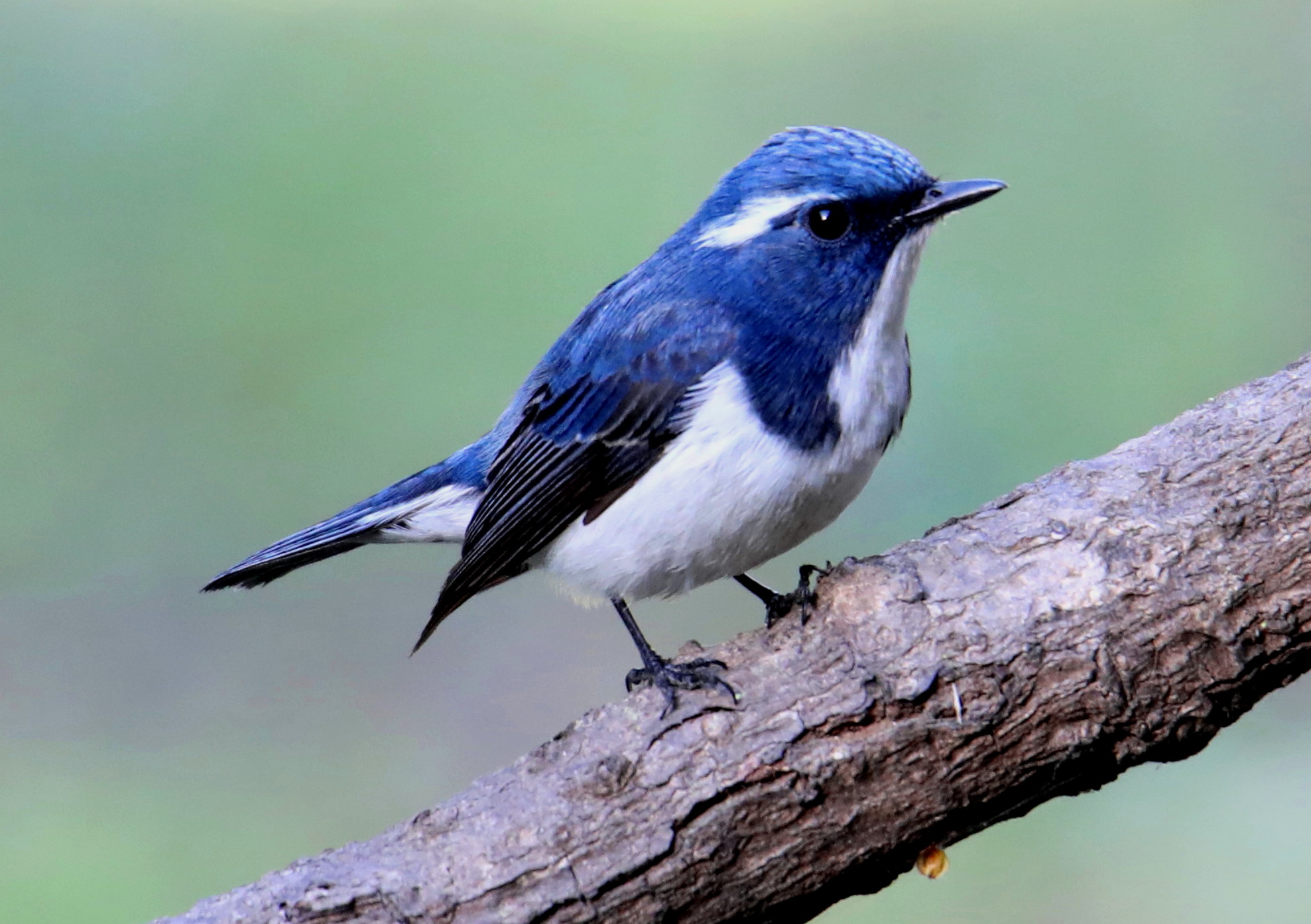 I also began reading and collecting books on birds. This helped me get acquainted with many aspects of birdlife.

I started scribbling notes in a diary from my travels and observations of birds when I was seven years old. What started as a fun hobby slowly moved to detailed documentation by the time I was nine. Writing in my diary helped me put down my observations and thoughts on paper. Writing articles significantly served as the stepping stone for writing my book.

The idea of a book

By the time I was 13, I had recorded and photographed about 500 different species of birds, with notes on their key features and behaviour. Meanwhile, I was motivated to read The Fall of a Sparrow, the engaging autobiography of India’s greatest ornithologist, Sálim Ali. I wanted my compilation of information and facts to be useful to all my friends and other enthusiastic bird lovers. 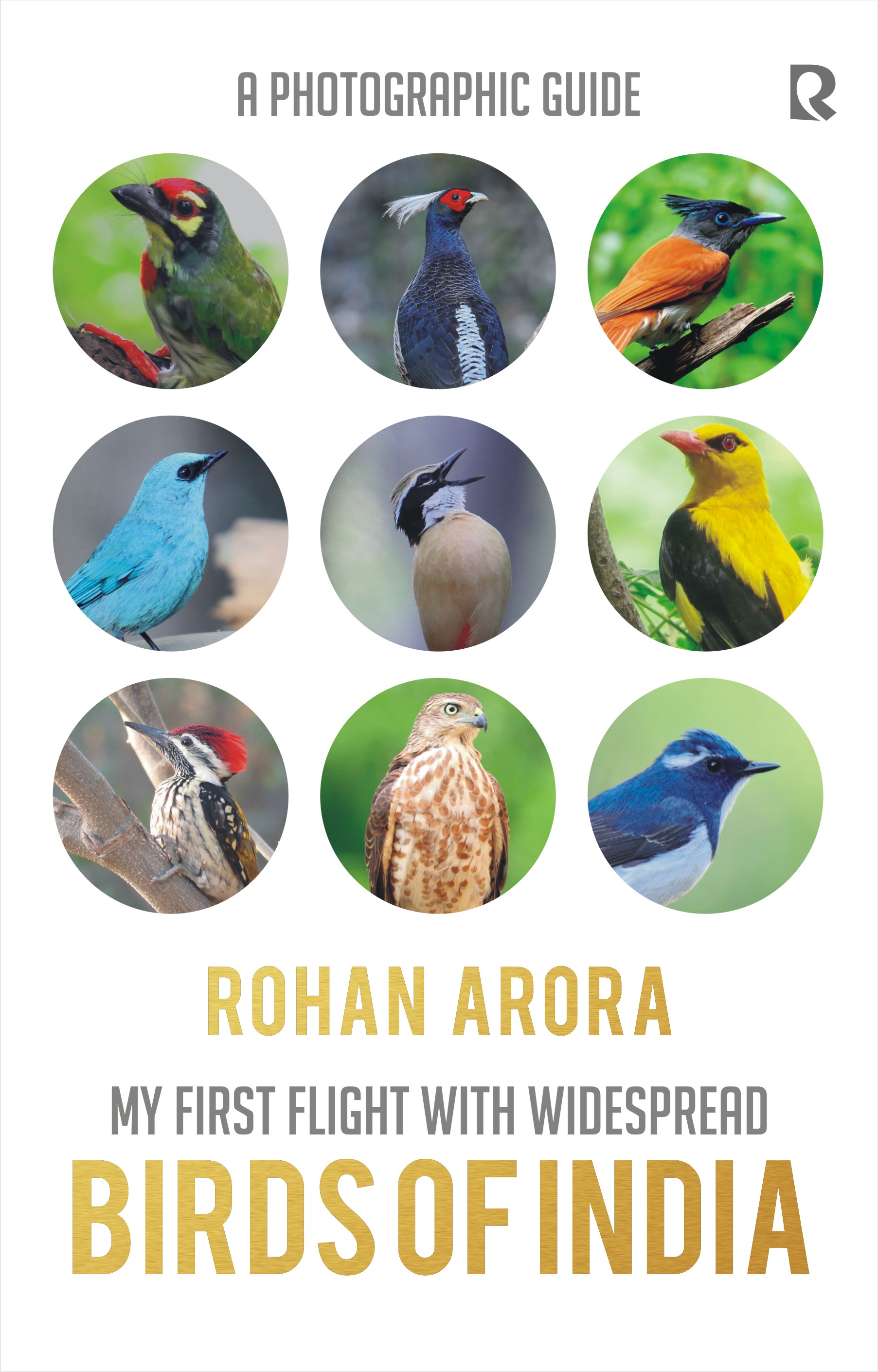 So, I decided to publish my documentation as a reference book and field guide! My father (Amit Arora) encouraged and supported me all the way through to make it a reality. Dr. Asad R. Rahmani, the former Director of the Bombay Natural History Society (BNHS), also provided his invaluable suggestions for the book.

I wish to raise awareness and curiosity for birds among all, particularly among children, and this book is the first step towards that mission.

My First Flight With Widespread Birds of India

With a Foreword by Dr. Asad R. Rahmani, Rohan Arora’s debut book serves as a field guide for both amateur and professional birdwatchers, listing 230 species of birds with information on behaviour, habitats, conservation status as well as interesting tidbits. Accompanied by 1,200 photographs and illustrations, the book further highlights the anatomy of birds, such as types of beaks and feet of birds. The book is available for sale on Amazon.

Rohan Arora is a 16-year-old wildlife enthusiast and birder. His articles and photographs have been published in magazines and newspapers such as Sanctuary Cub, Saevus and Hindustan Times. He aspires to pursue research in zoology and work toward environmental conservation.