Mollem National Park and Bhagwan Mahaveer Wildlife Sanctuary, are part of the multiple forests around the country that are in danger because of large destructive projects that were granted virtual clearances in the middle of a global pandemic.

For the state and people of Goa, the double tracking of the railway line from Castlerock to Vasco, the four laning of the NH4A through 13 km. of the forest and the laying of 3.15 km.of a 400KV transmission line would mean unparalleled devastation, for Goa’s largest protected area. The three projects - four laning NH4A, doubling the railway line and the Goa-Tamnar Power transmission project - would lead to the cutting of 59,000 trees. These forests are part of the Western Ghats which are 150 million years old making them older than the Himalayas! They are one of the 36 biodiversity hotspots in the world. 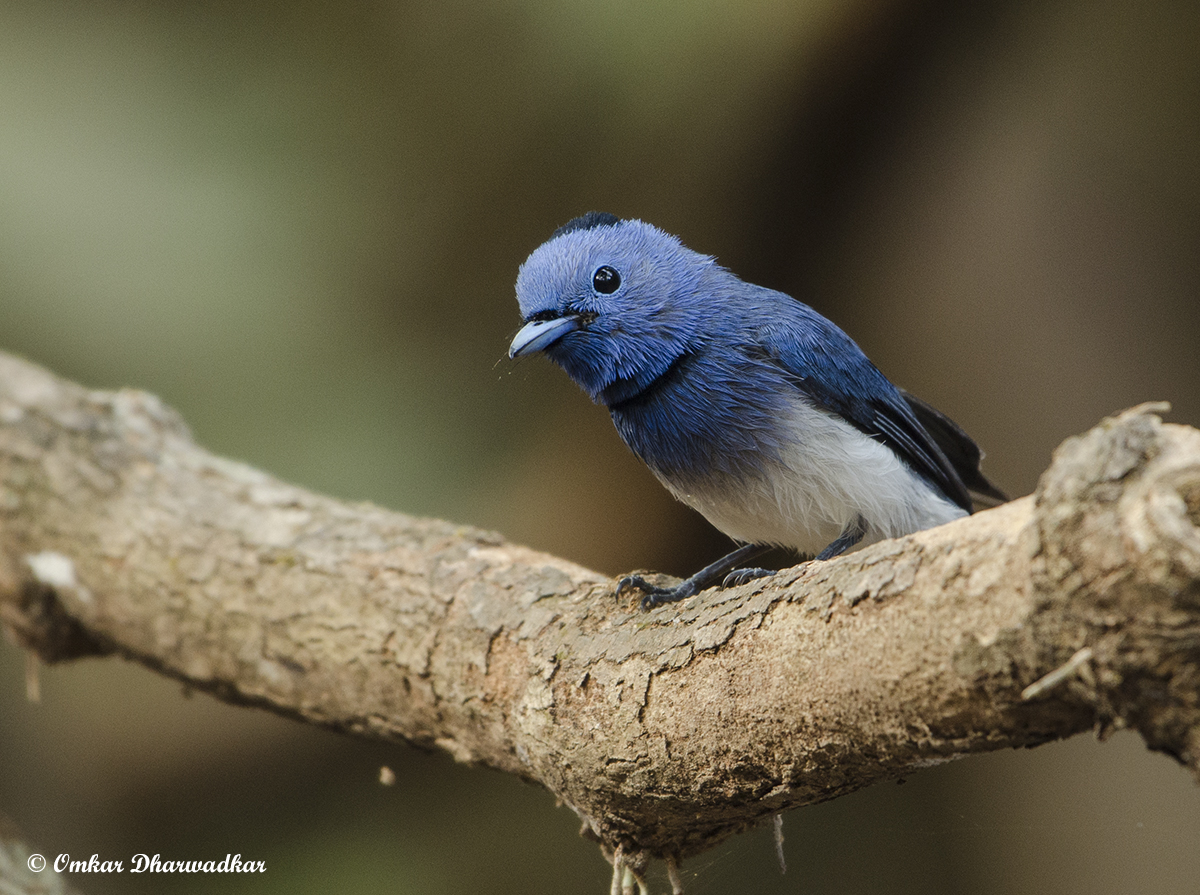 These forest clearances given will also affect the lives of Goan citizens in multiple ways. Tourism is one of the main contributors to the state’s income. For this reason, 160+ scientists, 150+ small business owners, 150+ tourism stakeholders and the Travel and Tourism Association of Goa sent in formal representations to the National Board for Wildlife (NBWL) and the Goa government. Over 70 artists have created and shared art and films across media. People have written in local and national publications, magazines, blogs and even spoken on the radio. The campaign gained the support of the former Environment Minister of India. Over 70,000 passionate individuals (and counting) have put their signatures on the change.org campaign and over 7,000 people have sent in support emails to the National Board for Wildlife through Let India Breathe.

We are now in Stage 2 of the campaign. These voices were strong enough to get the Central Empowered Committee of the Supreme Court to issue a notice to the Goa Government and the Wildlife boards and they have until August 2, 2020, to respond. Most recently on July 17, 2020, the High Court is seeking a response from the Goa government through a Public Interest Litigation (PIL) that has been filed. At this point, it is even more important for readers to learn, volunteer and be part of these collective efforts. We can all be the voices of the forests and the people of Goa.

At this link, you will find a petition that you can sign. You will also find drafts of letters you can send or ways you can contribute your art. Take action now.

Active citizenry and public support is going to be a vital aspect of the larger campaign and litigation measures.

Additional resources will be added to this page as and when they become available.